Dog Commander was founded by Robert Kornfeld, who began his career as a K9 police officer and received his police dog training from the world-renowned Canine Unit of the Connecticut State Police.

Robert has 30 years of experience in dog training and problem solving and was trained by people with over 150 years of collective experience. When training police dogs, you train as if your life and the other officers' lives depend on it because they do. Basic training is intense - 4 months, 7 days a week full time. K9 Officers don't train dogs to be robots. They train them to be almost human.

The CSP K9 Unit is the twelfth oldest program in the United States, and is widely regarded as a leading in-service training program for service dogs from across the country and the world, training dogs for Greece, Egypt, Israel and Chile (learn more).

Since 1992 more than 35 dog teams have participated in The Connecticut K9 Regional Olympics, the Dog Commander and his canine companions placing highly in each of those years. An East Hartford canine team placed first in fourteen of the seventeen years of the competition, with a K9 Unit in one of the top three places each year except the eleventh.

Robert and his buddy, Max, kayaking in Greenwich, CT

Robert's service in protecting the communities of East Hartford since 1986 was just the beginning of his life with dogs. He has a deep love, respect, and appreciation for a dog's individuality, skills, and dedication to their handlers.

Robert will tell you that the bond formed with his K9 partners is as strong a bond as one could ever have. They look out for each other, protect and serve together, and communicate in an impressively clear and concise manner during times of elevated stakes and stress in pursuing criminals and providing safety to citizens.

You can search the earth over and you will find that Robert has as much respect and love for our K9 companions as any of us do. His K9 partners trusted him and you can too. 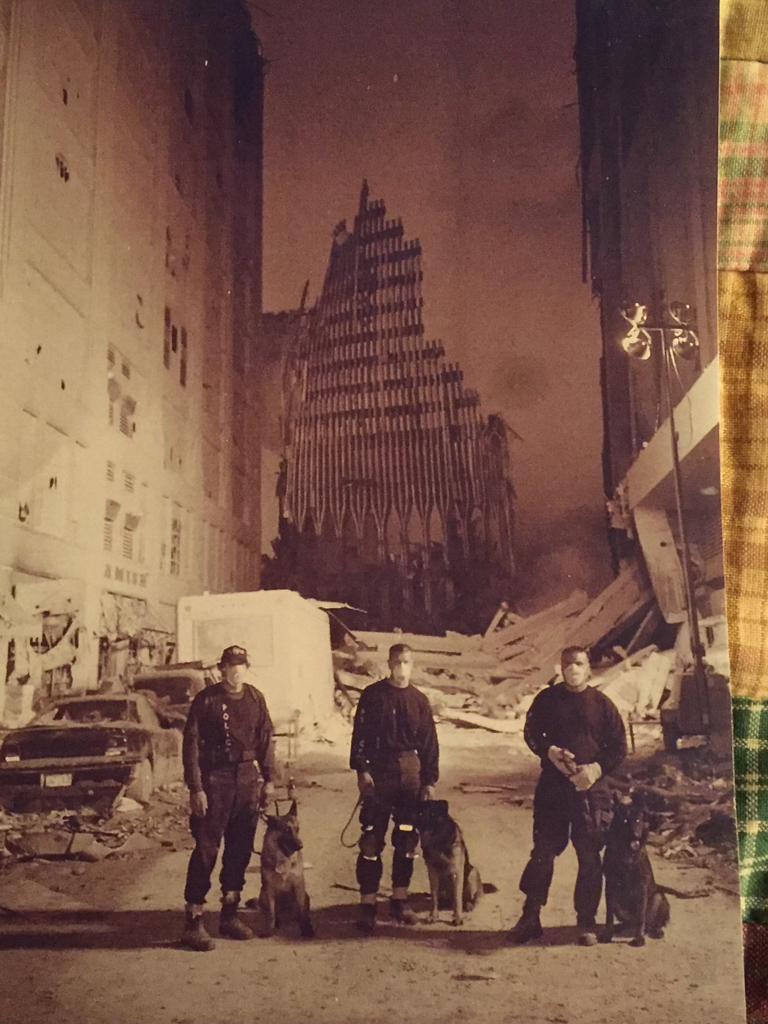 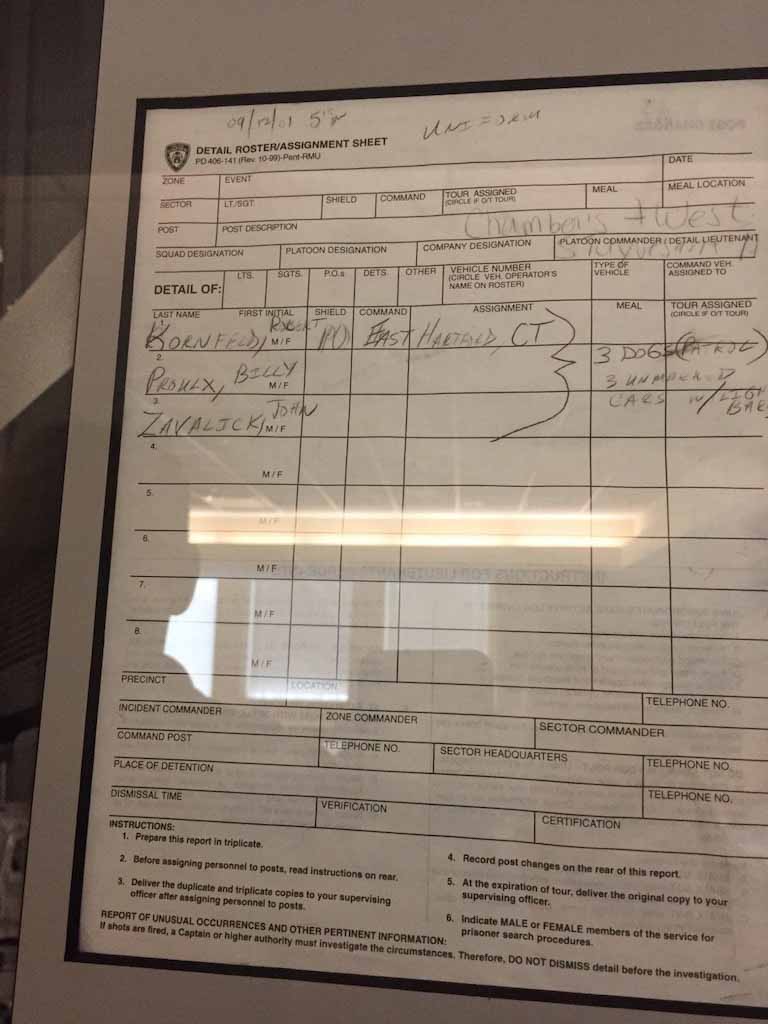